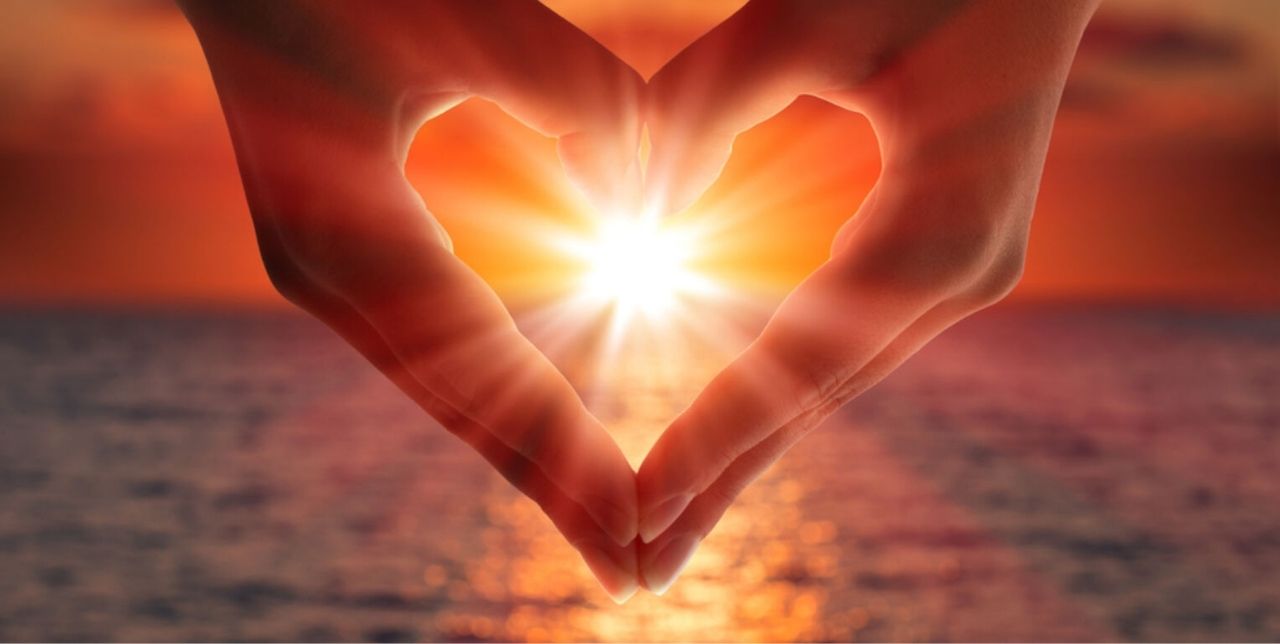 Studies have shown that CBD may play a helpful role in treating a number of mental health conditions. But how does that happen? The way CBD achieves these helpful effects has to do with the so-called “bliss molecule.” Named after the Sanskrit word for bliss, “ananda,” anandamide shares a very special quality with CBD: they are both cannabinoids. The difference is, our bodies produce anandamide endogenously, whereas CBD is produced by a plant. That’s why anandamide is referred to as an endocannabinoid, while cannabidiol (CBD) is called a phytocannabinoid. In this article, we’ll learn more about what anandamide does, how CBD interacts with it, and how their interactions might help us.

First, What Is Anandamide?

Anandamide (AEA) was first discovered by chemist Dr. Raphael Mechoulam. His discovery came as a result of inquiry into why our bodies contain receptors that interact with cannabinoids created externally like THC or CBD in the first place. Why would we have internal receptors in our own bodies for a neurotransmitter chemical produced by a plant?

Anandamide is involved in a number of crucial functions within our endocannabinoid systems (ECS). One of the most important roles anandamide plays is in helping maintain homeostasis. Homeostasis is a state of balance in our bodies that promotes the optimal functioning of all our bodily systems. As a homeostatic regulator, our endocannabinoid system is engaged in a constant effort to promote this balance for optimal functioning.

CBD and the ECS The most important relationship you’ve never heard of.

What Role Does Anandamide Play?

Anandamide contributes to homeostatic regulation by binding to special receptors in our ECS like CB1 and CB2, and promoting neurogenesis: the growth of new nerve cells.

But that’s not all. Anandamide’s interactions with CB1 and CB2 are tremendously important in helping to regulate mood, appetite, pain and even fertility.

In fact, researchers at the University of Calgary found that higher anandamide levels correlated to a greater ability to extinguish fear-based memories in both animal and human models. This “extinction learning” is important for reducing overall anxiety. In addition, both animal and human groups in the study exhibited greater connectivity between the prefrontal cortex and the amygdala. The prefrontal cortex is our cognitive planning center, while the amygdala helps us remember emotions, particularly fear. Researchers deduced that better communication between these two regions of the brain promoted emotional stability and lowered anxiety overall.

These findings again indicate that optimal anandamide levels in our bodies are strongly linked to feelings of happiness and wellbeing, while a lack of anandamide correlates to depression and anxiety.

Anandamide also plays a highly important role in ovulation and pregnancy. A 2009 study indicated that higher levels of anandamide during ovulation may be a contributing factor to successful pregnancies.

Anandamide is also responsible for the blissful “runner’s high” that occurs after strenuous exercise.

How Do CBD and Anandamide Work Together?

This is where the science starts to get a little patchy. More research is needed to fully understand this relationship, but CBD is thought to help maintain healthy levels of anandamide in a few ways.

First, CBD appears to enhance anandamide signaling by blocking the enzyme (FAAH) that breaks anandamide down. By blocking FAAH’s release into our system, CBD helps to keep higher levels of anandamide in our systems. 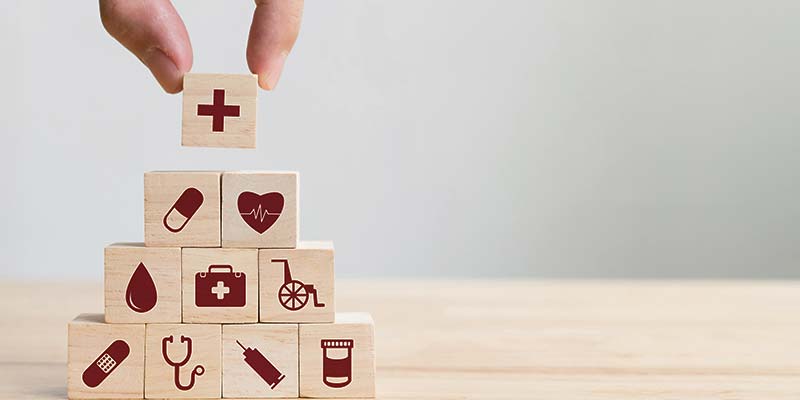 Another way CBD might help is by preventing special intracellular transporters (FABPs) from pulling anandamide away from receptors where they are engaged. This allows anandamide to affect neurons and receptor cells for longer periods.

How CBD and Anandamide Help You

The most obvious and general way that CBD and anandamide help us all, is by helping to promote and maintain homeostasis. What many people don’t know, but should, is how important homeostasis is. It is now commonly understood that chronic imbalances, AKA a lack of homeostasis for long periods, and endocannabinoid dysfunction are precipitates to most chronic diseases.

But as mentioned earlier, low anandamide levels correlate to a host of mental health issues. What research is making increasingly clear is that CBD can help treat schizophrenia, social anxiety disorder, autism spectrum disorder (ASD), ADHD (attention deficit hyperactivity disorder), symptoms of cognitive impairment as well as cannabis withdrawal symptoms. By supporting optimal anandamide levels and through other methods of action, CBD can boost our ability to deal with a wide variety of mental issues.

It’s still early days for CBD researchers though. The number of studies we draw information from is still highly limited. What scientists are clamoring for are more large-scale and well-designed studies that paint a clearer picture of how this all works. That’s what we need in order for treatments to be more targeted and effective.

Taking CBD isn’t the only way to help maintain healthy anandamide levels. There are other things you can do as well:

Is CBD a Preventative Medicine? A look at CBD’s anti-oxidant, homeostasis-promoting properties.