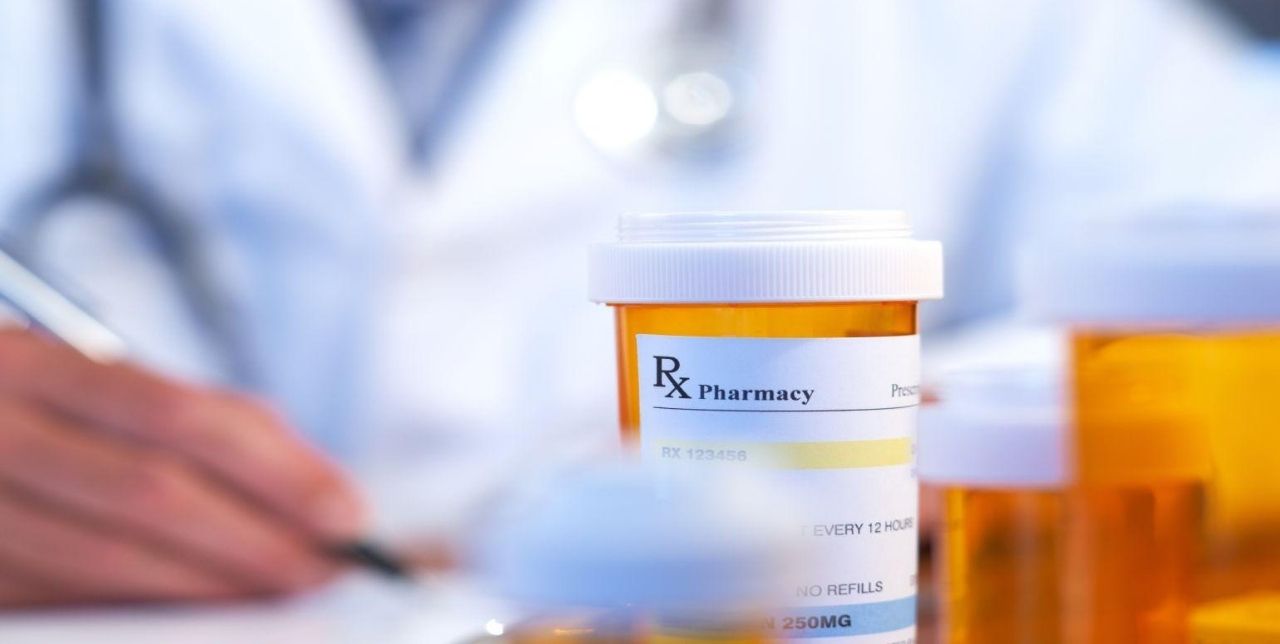 Although CBD is making itself known as a safe alternative to pharmaceutical drugs for helping with a number of ailments, it is also true that patients on prescription drugs need to take some precautions and be well-informed before trying CBD. CBD can be a great help to get relief from pain, to handle anxiety, to treat seizures, and to manage the symptoms of a great number of ailments, but it may interfere with some medications. It is important to understand which medications CBD can interact with in order to be sure we can use CBD and prescription drugs together safely.

If ever you are in doubt about whether there is any potential conflict between your CBD and your medication, the golden rule is: ask your medical professional. 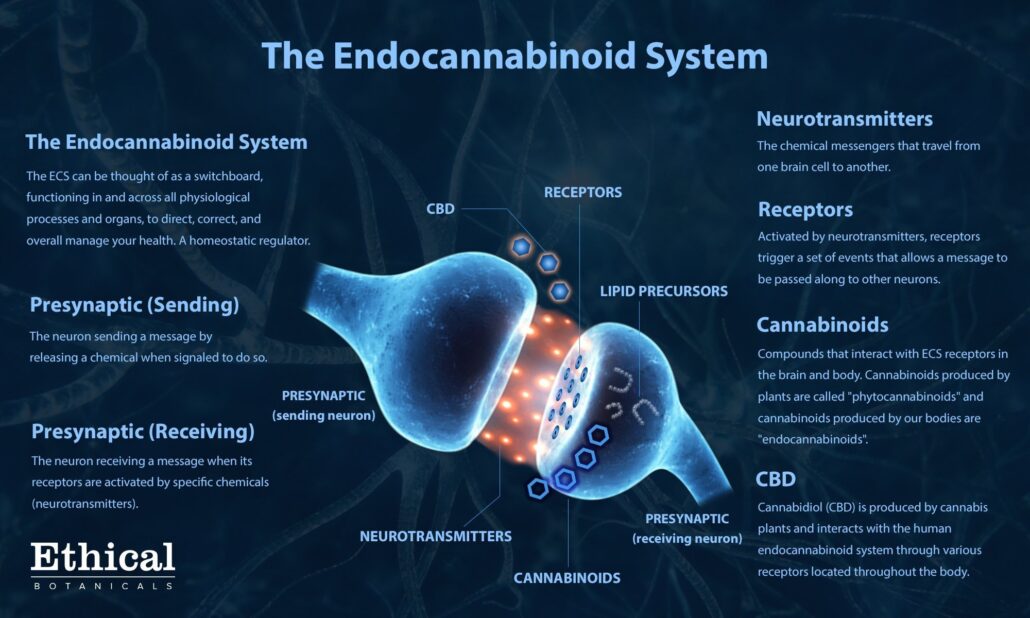 When CBD interacts with ECS receptors in the body, the result can be pain relief, reduced inflammation, reduced anxiety, and other health benefits too.

The use of CBD products has really taken off. For instance, many people are using it to get relief from arthritis pain. According to one reach report, 93 percent of 1059 patients reported that CBD helped with their symptoms. Interestingly, the report found that patients tell their doctors about their CBD, but 58 percent of those who told their doctors were unable to get the necessary information on safety, effectiveness, and dosing from their doctors.

This is because there is still very little research on CBD and its applications for medical conditions. The dearth of research is also why there is little known about how CBD interacts with other medications. What we do know for sure, is that CBD can inhibit the uptake of some medicines in the same way that grapefruit does. If your medication has a “grapefruit warning,” then it’ll likely also interact with CBD, and may not be metabolized properly.

When CBD interacts with these kinds of medications, the body can metabolize the medication too quickly or too slowly. Scientists don’t know yet exactly how this works as there isn’t enough research on the subject thus far. What they do know though, is that CBD can change the way the body processes certain medications.

The role of CYP450 enzymes

CYP450 is a family of liver enzymes responsible for breaking down medications and other foreign substances so the body can eliminate them.

Some medications or substances affect CYP450, speeding up or slowing down the metabolizing process. It’s this change in metabolic rate that can change how the body processes medications or supplements.

CBD inhibits some enzymes in the CYP450 family. When that happens, the enzymes can’t metabolize certain drugs effectively, causing potential side effects. On the other hand, CBD can speed up the working of certain enzymes in this family, which speeds up the breakdown of certain drugs, causing them to lose some of their efficacy.

CBD itself may also become less effective as a result of interactions with medications. This is because many medications inhibit enzymes in the same family as CYP450, which can impact CBD’s activity. Thus, if you are on medication when you take CBD, the medication may prevent your body from interacting with CBD and render CBD less effective.

The results of the interaction between CBD and medication

When the body metabolizes a medication too slowly, it may linger in the body for longer than desired. The slow metabolization process means medications aren’t eliminated from the body as quickly as usual. So, at one point, there may be too much of the drug in the system, which may amplify its effects, including unwanted side effects.

On the other hand, when the body breaks down a medication too fast, the medication might lose some of its efficacy.

Experts say that there are still many unanswered questions about the effect of CBD on the metabolizing of certain drugs. What’s known is that some liver enzymes are affected by CBD and others not.

In the case Epidiolex, the only CBD medication approved by the FDA so far (prescribed for a form of epilepsy called Dravet’s Syndrome), research has shown that Epidiolex increases the level of the medication warfarin in the blood by about 30 percent. Warfarin is a blood thinner, so this interaction between CBD and the medication increases the risk of bleeding.

How do I know which drugs to avoid with CBD?

This is the question that two academics at Penn State College of Medicine in Hershey, PA, set out to answer. Professor Kent Vrana and pharmacist Paul Kocis compiled a list of 57 medications that may work differently when taken with medical cannabinoids, CBD and medical or recreational marijuana. The researchers published the list in the journal Medical Cannabis and Cannabinoids.

To develop the list, the researchers looked at four cannabinoid medications and information on what enzymes in the body process the cannabinoids in those medications. They compared this information against prescribing information for common medicines to determine any overlaps, or so-called drug-drug interaction. 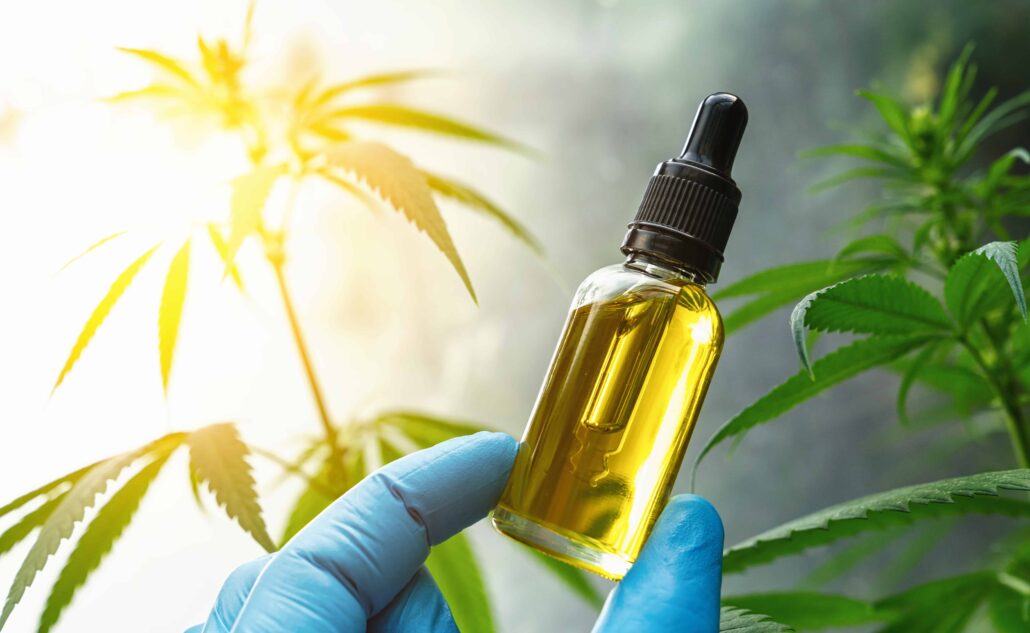 They came up with a list of 57 prescription drugs that can be affected by cannabinoid use, including drugs for heart conditions, antibiotics and antifungals.

The researchers also implore patients to tell their doctors if they are taking cannabinoid products as these products can compromise the safety and efficacy of prescribed medications.

In addition to the mentioned list of 57 drugs that interact with cannabinoids, there is also a comprehensive list of 139 medications that could have a potential drug-drug interaction with a cannabinoid online.

Why are older people more at risk of CBD drug interactions?

Older adults are increasingly turning to CBD and other cannabis-derived products to get relief from discomfort that ordinary medications either cannot provide, or do so with harsh side effects.

In general, older adults are in danger of unwanted drug interactions because they are often on different medications for a variety of chronic health conditions. This is independent of the particular medications or whether they use cannabinoid products. Another contributing factor is the slowing down of various body functions like that of the liver and kidneys, which affects the metabolism of drugs.

Older adults use cannabis for pain related to cancer, chronic pain, epilepsy, inflammatory conditions, Alzheimer’s, and Parkinson’s. These are exactly the same conditions that older adults also get prescription drugs for, so this creates a significant potential for drug interactions.

How do I take CBD safely while on medication?

Although CBD is generally considered safe and well-tolerated by humans, scientists don’t fully understand what potential interactions CBD may have with prescription drugs. At this point, we know that CBD can affect the metabolization of certain prescription drugs. Therefore, if you are currently on prescription medications, you should check the list of drugs linked to earlier in this article that may interact with CBD. Most importantly, consult your physician or medical professional prior to taking CBD to make sure it won’t affect any medication you might currently be using. 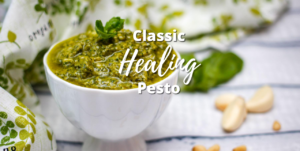 Who said your CBD routine had to be boring? CBD oil can be blended into any number of foods and make eating even 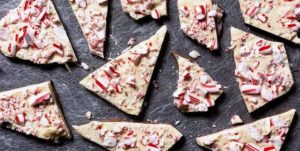 Though more of a Christmas holiday treat, peppermint and chocolate are both phenomenal aphrodesiacs and can spice things up in other ways. This 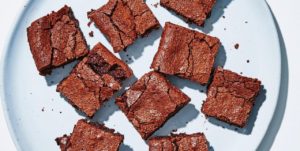 Ah yes! Brownies! The Quintessential cannabis-infused dessert square should not be overlooked! Though usually infused with THC, a CBD-infused brownie can be even 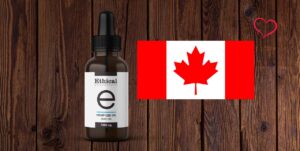 CBD Oil Near Me? What’s My Best Option?

Can I find quality CBD oil near me? With online dispensaries offering reliable CBD products from some of the most respected brands in 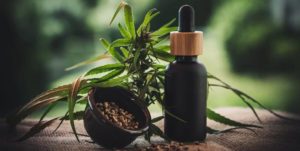 There’s starting to be a lot of excitement about CBD Oil in Canada. News of it’s numerous applications and benefits are spreading fast. 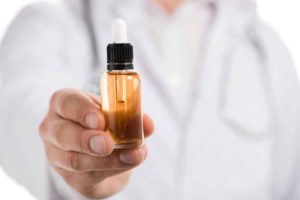 CBD Oil Dosage, What’s the Right Dose For Me?